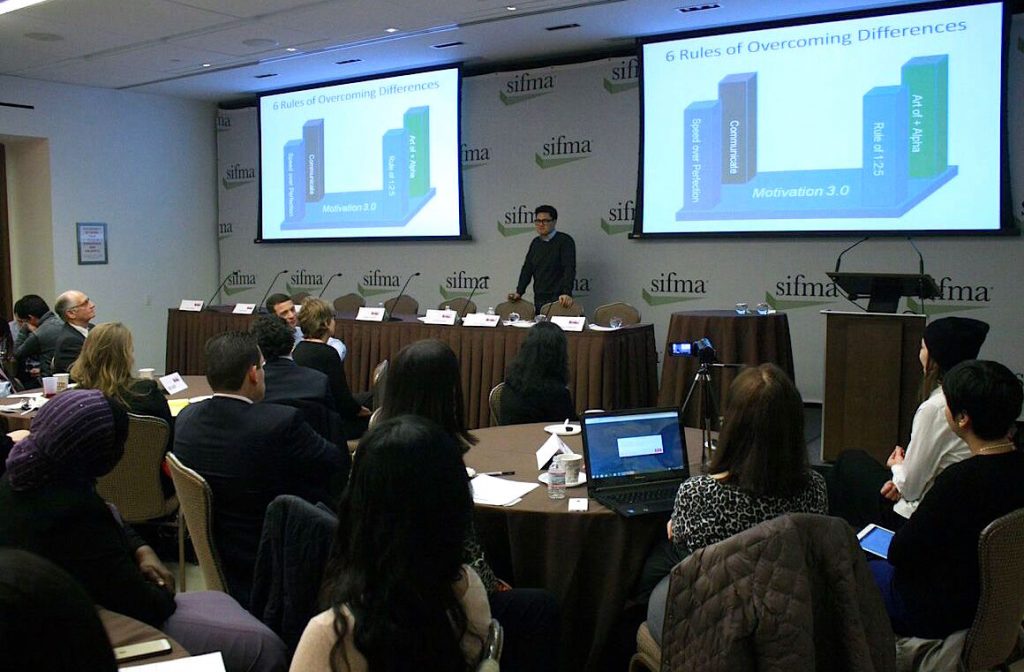 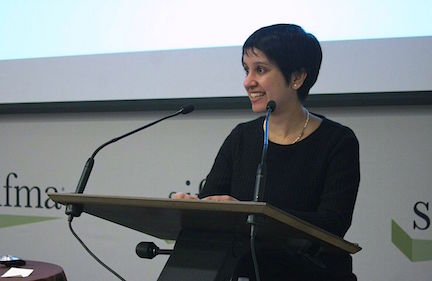 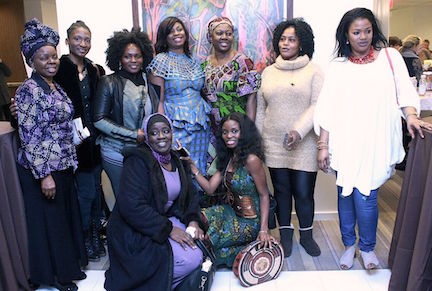 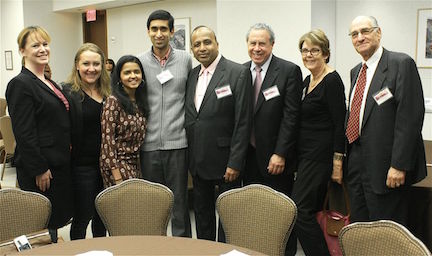 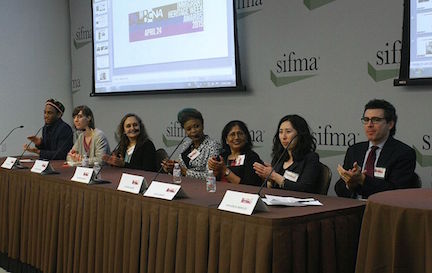 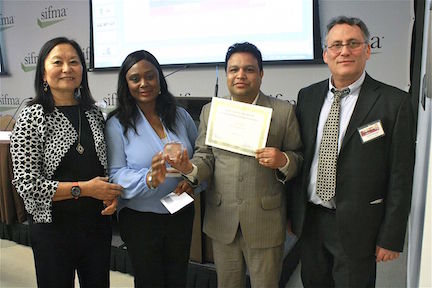 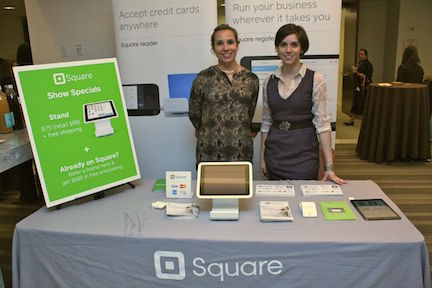 When Yelena first came to BCNA, she had just started Smiles Around Us, a day care center, with her long-time business partner Svetlana Kazakevich. Several loans from BCNA over a 10 year period–and a lot of hard work and dedication — have enabled her to expand to three locations in Staten Island. Now Smiles Around Us has two daycare centers, as well as a private school for children from pre-Kindergarten to 8th grade. Yelena’s business enterprises have created 55 jobs for New Yorkers, and serve 325 children & families, from age 2 through grade 8 in Staten Island.

Ismaila and Mohamed, both refugees from West Africa, own and operate Noor Halal African American Market in the South Bronx.  The Bahs have been clients of BCNA since opening the market in 2011, and have received $30,000 in small business loans to grow their business. Their business contributes to the health and well-being of an underserved neighborhood in the South Bronx by offering fresh produce, groceries and African specialties, as well as freshly butchered halal meat.

Aissata came to New York in 2010 to seek humanitarian asylum. Growing up in Mali, she had been a victim of violent gender-based practices. Aissata had been an IT network administrator for a renowned humanitarian organization in Mali, overseeing operations for the capital city and three regional offices. Even with her experience and credentials, she needed a college degree to resume her career.  In 2010 she entered Fordham University and will graduate from the Gabelli School of Business for a Bachelor of Science in Public Accounting graduating in May 2015. Aissata was referred to BCNA’s IDA program by a fellow asylee. She completed the program in August 2103 with $2000 in savings and received a $2000 matching IDA grant that she used towards school expenses, including a new computer and textbooks.

Originally from the Dominican Republic, Wyllys came to the US in 2012 and was granted humanitarian asylum. After arriving in New York, Wyllys wanted to take every opportunity to further his education. He began studying towards a Liberal Arts degree at Hostos Community College in 2014. To pay for his education, he works part-time at a Spanish restaurant in the Bronx, and participates in a federal work-study program.  He learned about BCNA’s IDA program from Catholic Charities, and enrolled in May 2014.  Within six months, he had saved $2000 and received a $2000 IDA matching grant that he purchase a laptop computer and accessories for school.

Zhuldyz came to the US in 2010 from Kazakhstan, where she had earned an Associate degree in teaching English. But when she arrived in New York City, she wanted to pursue another dream she’d had since her teenage years: becoming a makeup artist. Although she had some experience in Kazakhstan, to work in the industry in New York, she needed formal training. Her friend Samal referred her to BCNA, and she enrolled in the IDA program in October 2014. She saved $4,000 and received a $4,000 matching grant to pay for tuition at CHIC STUDIOS, a leading makeup artistry school. She will graduate in June 2015, opening doors to work for fashion shows, TV, and weddings.

Shyam came to the US in 2010 with his wife. He started working as a driver for a limo company in 2013.  He learned about BCNA’s IDA program and enrolled in November 2014. Within a few months, he saved $4,000—the maximum amount for a family unit—and received a $4,000 matching IDA grant. With his savings and grant, Shyam was able to purchase a 2015 Honda Accord and start working for himself.

Jonathan Bowles (Moderator) — Jonathan is the Executive Director of the Center for an Urban Future, a Manhattan-based think tank dedicated to independent research about key policy issues facing New York and other cities. During his 12 years at the Center, he has been the architect of the policy agenda for the Center and is responsible for making it one of New York’s most innovative and influential organizations and one in which its policy ideas are well-respected and widely used by policymakers, business leaders, and nonprofit practitioners.

Bhairavi Desai — Bhairavi is the Executive Director of the New York Taxi Workers Alliance, a membership based, non-profit organization fighting for the rights of NYC’s 50,000+ licensed yellow taxi drivers. Bhairavi co-founded the NYTWA when she was 26 years old.  She is a tireless and articulate advocate for fair wages and labor protections for taxi workers, not only in New York City but around the world. Under her leadership, NYTWA is working on an app to help taxi drivers reclaim business from car services like Uber and Lyft.

David Smith — David is the marketing director of ReCaFo (Real Caribbean Food), a start up restaurant offering authentic Jamaican cuisine.  ReCaFo made its debut at an outdoor flea market in Queens in August 2013. Word of the outstanding food reached Jamestown Properties, owners of Chelsea Market, who offered ReCaFo space in the newly renovated Falchi Building in LIC in November 2013.  ReCaFo proved so popular that Jamestown brought them into their Brooklyn development in Industry City in January 2015. ReCaFo’s owner, David Wisdom, completed BCNA’s Individual Development Account (IDA) program in 2013 and has received two microloans to invest in the business. Through BCNA’s Technology to Boost Your Bottom Line program, funded by Citi Foundation, ReCaFo has benefited from working with a digital marketing expert to improve their online presence.

Esther Varney (BCNA client) — Esther is the founder/owner of Cassandra Beauty and Spa located in the Boerum Hill section of Brooklyn. Originally from Liberia, Esther came to New York in 2006 after spending several years in a refugee camp with her family. After completing high school and working at various jobs, she enrolled at the Empire School of Beauty, and graduated in 2011 as a licensed hair stylist. In 2012, received her first loan of $2,000 from BCNA’s microloan program for refugees to cover the costs of renting a chair at a neighborhood hair salon. After working there for two years and building her clientele, Esther returned to BCNA in October 2013 and received help to develop a business plan and a second loan to open her own salon in Brooklyn.