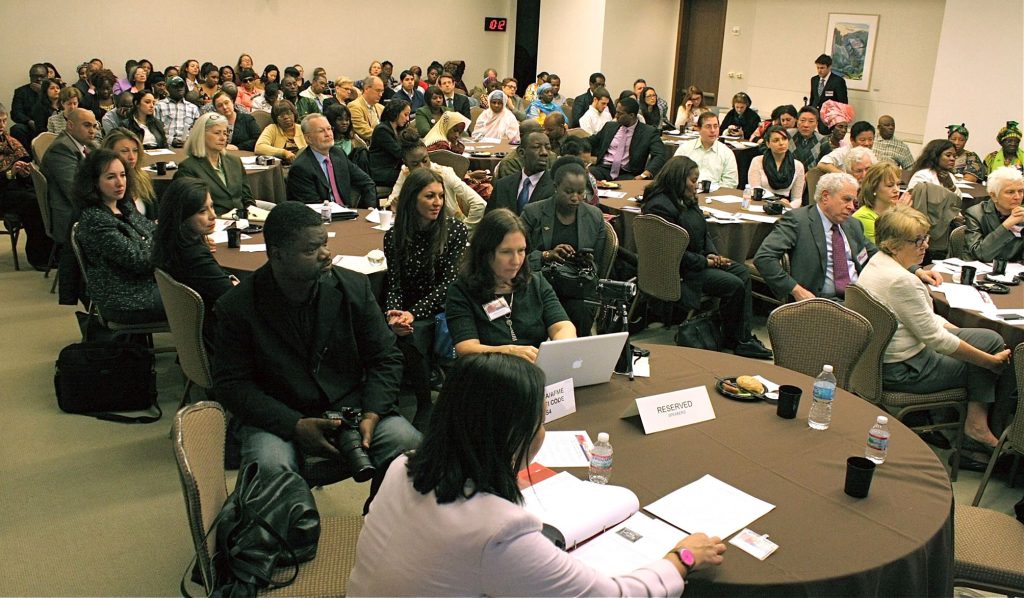 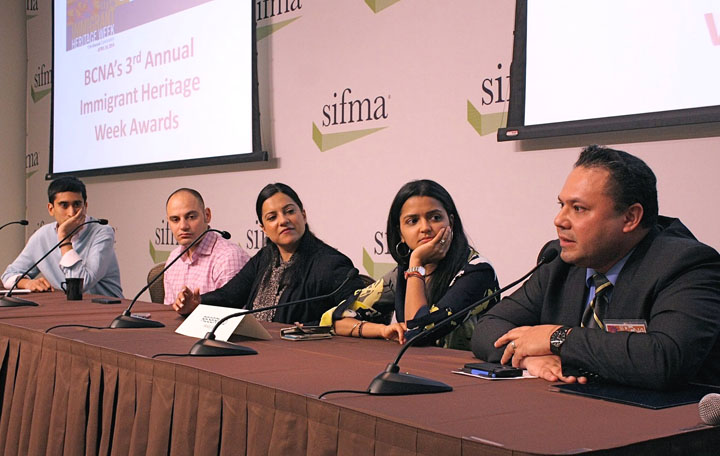 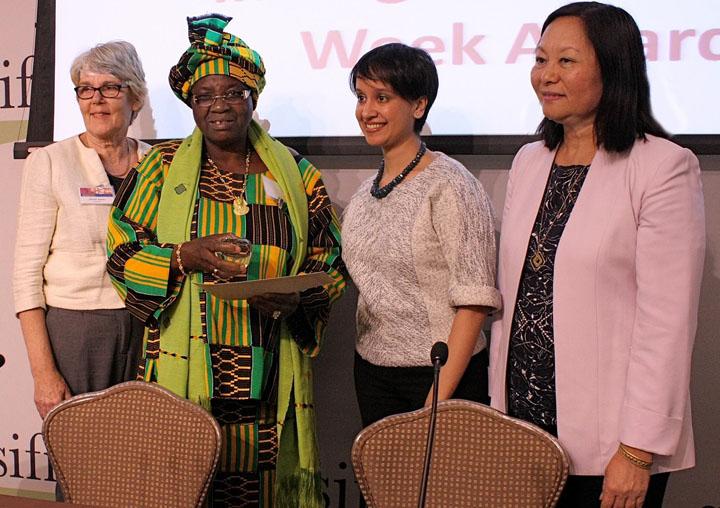 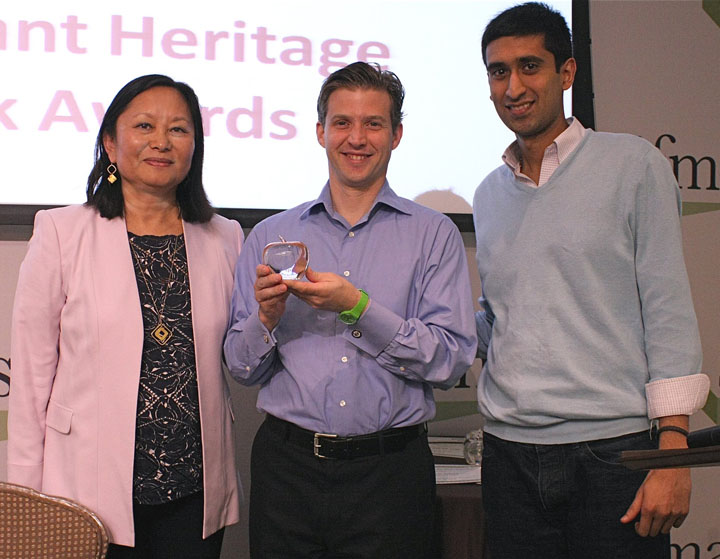 Ms Gotto is the founder and owner of Rainbow Medical Supply, Inc., which she created in 2001 with personal savings of $10,000 and which now employs seven full-time and three part-time staff members, in addition to Ms. Gotto.

Sonnie came to the U.S. from Liberia and created a wholesale business on Staten Island selling imported African specialty food. She is the owner of SS African Foods.

Sujata’s family moved to Queens in 2006 as refugees from Nepal. After saving money and successfully qualifying for matching IDA grant, she was able to enroll in a Certified Nurse Assistant program and purchase a tablet computer to help with her studies. Her goal is to become a registered nurse.

Fatoumata came to the United States as a refugee from Guinea in 2012. With her matching grant from BCNA’s IDA savings program she was able to purchased a computer and supplies for college and is currently a full-time student at the Borough of Manhattan Community College, where she majoring in business administration. Upon graduating, she hopes to attend Baruch College to study human resource management.

Artur was born in Tashkent, Uzbekistan and studied at the Moscow State University of Civil Engineering. He was unable to continue in his engineering career when his family first came to the U.S. in 2010. After working as a taxi driver, he decided to pursue a career in finance. He is using his savings and match grant to pay tuition for finance courses at Queens College, earning A’s & B’s in his first semester.

Sheel Tyle (Moderator) — Sheel is an investor at New Enterprise Associates (NEA), a global venture capital firm, where he focuses on internet, consumer technology, and energy investments. Sheel also co-founded S2 Capital, a seed stage social fund that invests in young entrepreneurs throughout the developing world. Sheel earned a B.A. degree from Stanford in three years with double majors in Human Biology and Public Policy. He was the youngest honoree of the Forbes 30 under 30 finance list in 2013.

Reshma Saujani — She began her career as an attorney and activist. In 2010, she surged onto the political scene as the first Indian American woman to run for U.S. Congress. During the race, Reshma visited local schools and saw the gender gap in computing classes firsthand, which led her to start Girls Who Code. Reshma has also served as Deputy Public Advocate for New York City and ran a spirited campaign for Public Advocate in 2013.

Deepti Sharma Kapur — Deepti is one of New York City’s upcoming entrepreneurs and internet visionaries. In 2011, she launched her online business Foodtoeat.com, an online food ordering service founded on the principle of sustainability and dedicated to preserving the food truck culture of the city. She was named  to the Forbes 30 under 30 food & wine list in 2012, and has served on BCNA’s board of directors since 2013. foodtoeat.com

Cesar Fuentes (BCNA client) — Cesar is the Executive Director of the Food Vendors Committee of Hed Hook Park, Inc. and a community activist and spokesperson for street vendors citywide. Cesar’s family had a food stand at Red Hook Park, and when regulation changes threatened vendors’ livelihoods, he successfully advocated for permanent operating permits for the vendors. His family business Solber Pupusas, has also reach new heights — they won the 2011 Vendy Award, and were featured on the Martha Stewart show and in the New York Times.